The Leeds Championship dog show is an annual event organised by the Leeds City and District Canine Association held under Kennel Club Limited rules and a qualifier for Crufts.

The first Leeds show was held in 1951 at Roundhay Park in the Shadwell district of Leeds, West Yorkshire.

In the early 1970s the show moved to the picturesque Temple Newsam, also in Leeds, and stayed there until 1982 when it moved to its current home at the beautiful Harewood House.

Due to the continued success of the show, it was extended to 2 days when it moved to Harewood House and is now a 3 day event attracting entries for around 9,000 dogs covering 161 separate KC breeds in all 7 groups.

Today, Leeds Championship show is one of the premier events for dog exhibitors across the UK and overseas and attracts thousands of visitors every year. 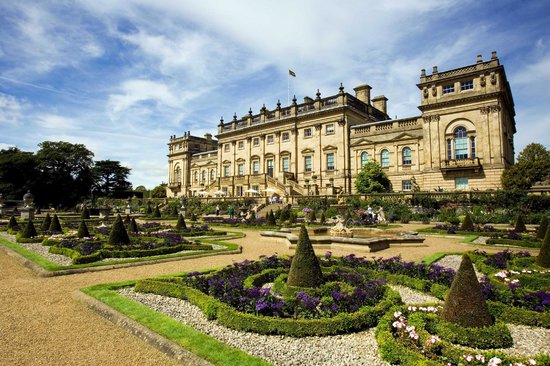