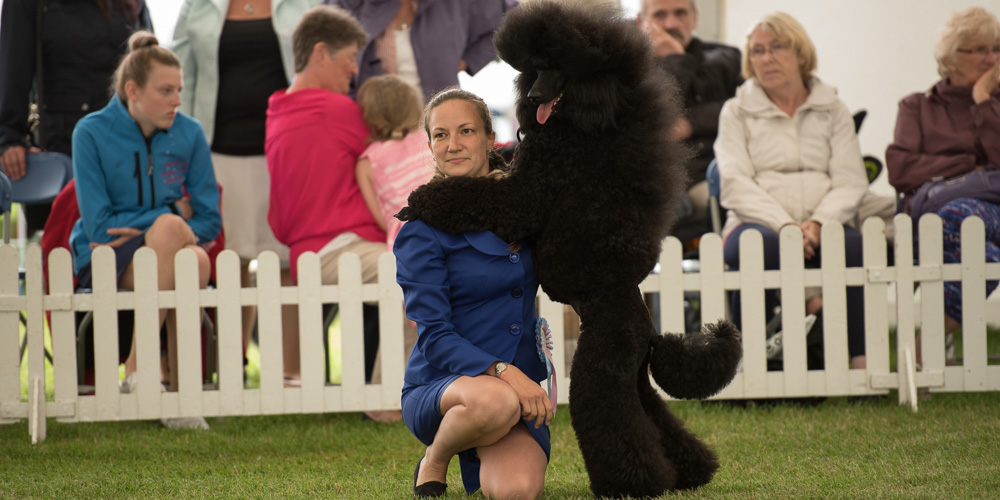 It is with regret that the officers and committee of LEEDS championship show have decided to cancel this year’s show.

Due to Government guidelines regarding social distancing and public gatherings, which are doubtful to be lifted in the very near future, and the fact that the venue is closed with no immediate signs of opening, the hotel we use being occupied by NHS and key workers and many of our contractors either being closed or diverted to front line duties, there really is no option.

As well as all of this and most importantly we are mindful that the health and well being of all of our exhibitors,  judges, stewards, and helpers is of paramount importance.

It is very disappointing for everyone but health and safety comes before a dog show and we look forward to seeing you all next year when we hope to celebrate our 70th Anniversary in style.

For all stewards, for any further information please contact the Chief Steward, Sue Virgo, 01757 630551 or email sumahari@btinternet.com

The following Breed Clubs were due to hold their shows in partnership with Leeds.  Please contact the relevant Secretary for further details and information for your particular breed show: